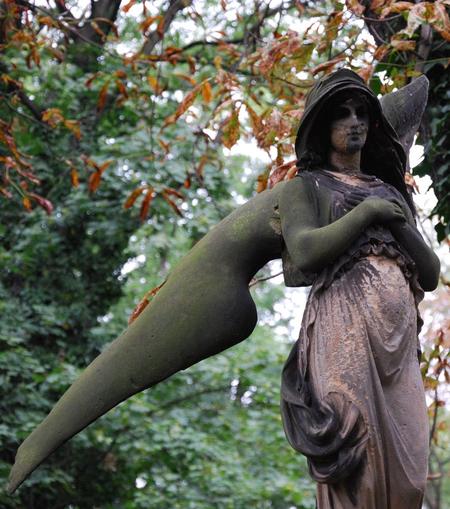 ​Cool. Crisp. Clear. Final rays of a crimson sun gently recede from the golden valley below, as an anxious autumn moon peeks over the Black Hatchet Mountains east of Albuquerque.

Darkness settles faster than expected on ALAN WALKER and his two sons - MATT (15) and HENRY (8) - who make their way through the giant maze of trees with flashlights, fishing gear and a string of trout, trying to find their way back to camp.

Told ya we shoulda turned at the logpile.

Hey, one more hill and we're there.

Somebody who can get us back to

​They come around a boulder, but abruptly stop.

​...but abruptly stop. Alan and Matt stare in in silence at the small flames ahead, while Henrey catches up.

Hey, who lit the campfire?

Alan slowly approaches, keeping the boys safely behind. He sees a STRANGER sitting on a stump near the blaze.

A MASTERWORK OF SHEER TERROR

THAT TWISTS  MYSTERIOUSLY ALONG A MORBID TRAIL

WITH A SINGLE MAN'S MISSION

TO FULFILL THE PROPHECY OF REDEMPTION